← more from
Napalm Records
Get fresh music recommendations delivered to your inbox every Friday.

by Me And That Man 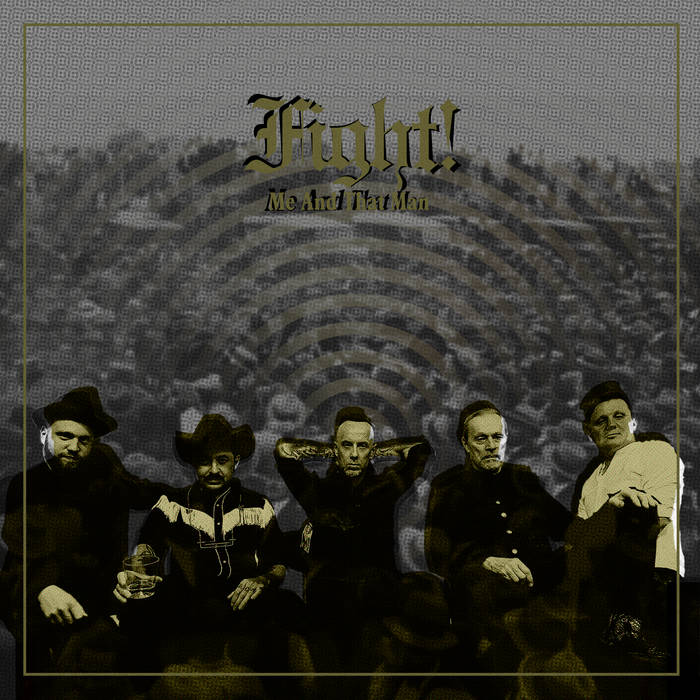 "About four years ago, the paths of Behemoth’s mastermind Adam Nergal Darski and the roughly 30 years older guitarist & rock musician John Porter fatefully crossed. In great contrast to his previous career, Nergal joined forces with John Porter and they brought a whole new project to life: ME AND THAT MAN, stepped into the world of dark folk/blues/Americana. Later in 2017, they released their debut album Songs of Love and Death, which reached over 10 million streams on Spotify and featured the band's most successful tracks to date, such as ""My Church is Black"" and ""Cross My Heart And Hope To Die"". However, the two founders parted ways after their first release and Nergal continued ME AND THAT MAN as a solo project, featuring various prominent guest artists.

After incredible four years, the new ME AND THAT MAN single ""Fight"" is out and features John Porter once again! Right from the very beginning ""Fight"" takes no detours and promises groovy melodies, deep basses, dirty guitars and present snare hits that play straight into the listener's ear. The spotlight shines on John Porter's raspy, spitting lead vocals that summon up the old spirits of ME AND THAT MAN's founding days. Both new fans and especially those who have been following along from the beginning can look forward to this collaboration!"

Me And That Man Gdańsk, Poland

Bandcamp Daily  your guide to the world of Bandcamp